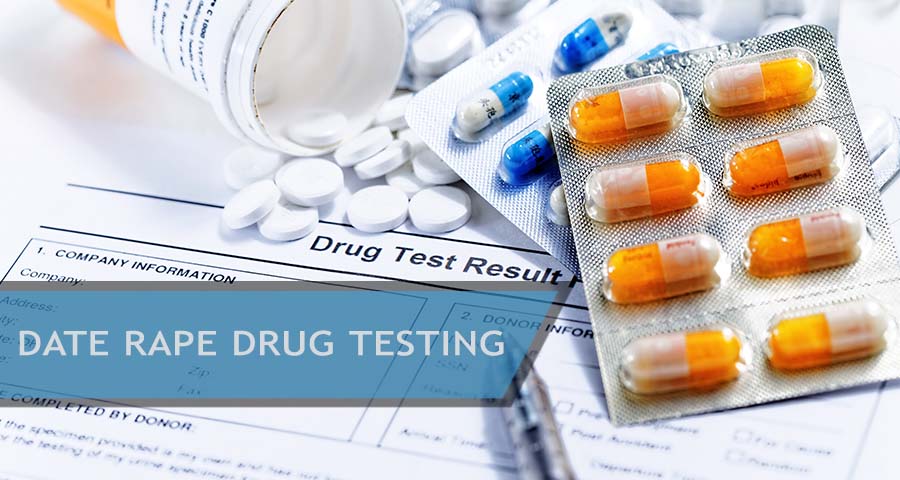 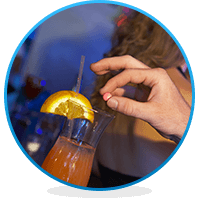 Date rape drugs can be colorless, tasteless, and odorless powder or pills, that can be used to assist a sexual assault. Sexual assault can be any sexual activity, from just touching or groping to intercourse, that the victim doesn’t agree to. What really makes these drugs very dangerous is the fact that they can be slipped into the drink and the victim doesn’t even know if they’re drugged. The date rape drugs make victim dizzy and too weak to defend themselves or stop the assault, and in most cases, victims don’t even remember what happened after they were drugged.

What are some common date rape drugs?

Common date rape drugs include sedative painkillers. These drugs include Rohypnol, GBH or Gamma-hydroxybutyrate, and ketamine. The victims might never know that they have been given the drugs until they are already incapacitated.

The name date rape drug can be misleading as in most cases, the victim and the assailant are not dating, usually they don’t even know each other as these drugs are usually used when there are large gatherings such as nightclubs, music concerts or raves. Therefore, some experts use the term drug facilitated sex assault. The most commonly used date rape drug is alcohol.
If Rohypnol, GHB, or Ketamine, were used, the victim might never know that they were drugged. Basically, they are painkillers or sedatives and are have many different street names. For instance, Rohypnol is also known as Forget Pill, LA Rochas, Mexican Valium etc., GHB is also known as Bedtime Scoop, G-Juice etc., and Ketamine is also called Black Hole, Bump, Cat Valium, and so on.

Why Test For Date Rape Drugs?

Used both on men and women, these drugs can also be used for crimes other than sexual assaults, for example, robbery or physical assault. And since they can be mixed with a drink easily, and don’t alter the taste, smell or color of the drink, they are very hard to detect. Therefore, testing for date rape drugs can be crucial if a victim suspects someone has assaulted or abused them.

How To Detect Date Rape Drugs?

Date rape drug testing can be used for sexual assaults, physical assault, robbery, and other crimes. Testing for date rape drugs can be crucial because the drug itself doesn’t alter the taste, smell, or color of the drink, and it is very hard to detect.

While one can get screened for marijuana in almost every facility, most hospitals don’t even have screens for Rohypnol (which is illegal in the U.S.), and Ketamine or GHB which are legal. It’s ridiculous how these drugs, which are sheer assault weapons and can be used for committing great crimes, are either very hard or every expensive to screen.
This article published in Huffington Post tells the story of a 32-year old woman who was drugged at a party, but when she went to a hospital to get screened for the date rape drug, they told her that no such screens existed. But when she insisted, they told it will cost upwards of $5,000 and will detect only a handful of more than 30 different possibilities. However, these issues with the date rape drug testing can be solved by opting for a hair follicle test – an affordable, viable, and comparatively easier solution. Although, urinalysis can also detect date rape drugs, but it has a shorter detection window.

If one is wondering how to test for date rape drug, Test Country offers a viable solution for those who fear they’ve been a victim of date rape drug or sexual assault. It costs $559 per unit and the results are available within 10 to 14 days after the sample is received by the laboratory.

This date rape drug is very easy to administer. One has to place an order online, and they will send a custody and control form via email. After it been signed and returned, they will send the kit. One’ll have to collect about three inches of hair following the detailed directions provided and put the sample inside the foil pouch with end cut closer to scalp toward the V-shaped end of the foil. Then one’ll have to fill out the Chain-of-Custody form (which should be then signed by both donor and collector), and post it to the laboratory.

The laboratory promises 100% confidentiality, but it is possible not to provide the real name of the donor. Since all the shipping and lab fees are included in the price of the kit, once users mail the hair sample, they don’t have to do anything.

An accredited laboratory that also works as a forensic lab for several Law Enforcement Agencies will carry out the tests to find the presence of any date rape drugs. Just make sure that the sample is taken at least 20 days (preferably 25 days) after the date when the donor suspects they were drugged. The test will detect the presence of several drug groups including GHB, Rohypnol, Benzodiazepines, Opiates, Sedatives/Hypnotics, Hallucinogens (PCP), Muscle Relaxants (such as Carisoprodol, Meprobamate etc.) and several Over-The-Counter Drugs (such as Doxylamine, Chlorpheniramine, Brompheniramine, and Pheniramine).

Before ordering the test, make sure to keep a few things in mind:

All in all, hair follicle test is the best option for detecting date rape drug, as it not only offers a quantified result but can also detect the highest number of drug groups.