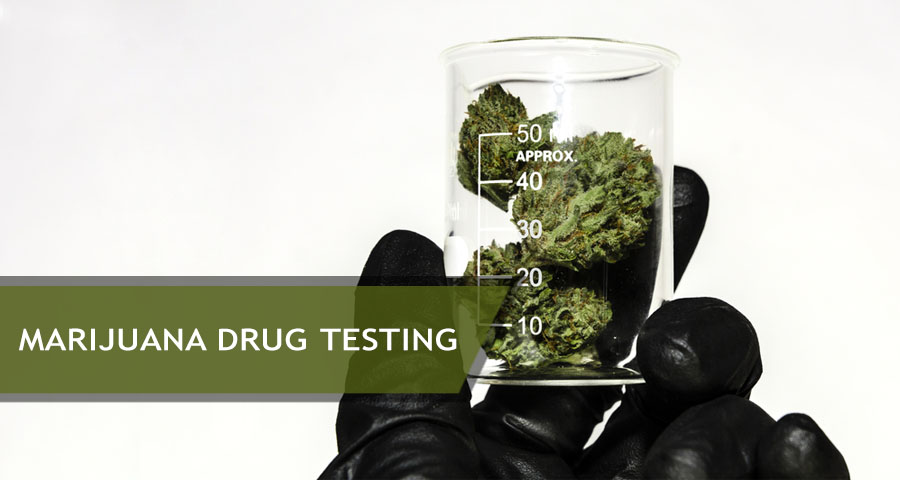 Drug testing has become an industry-standard in most countries and marijuana, or rather THC levels are what is most commonly tested.
Even though some countries have already made recreational marijuana use legal, the law still permits employers to deny employment to someone based on a failed THC drug test. It is for this reason that many people have started seeking a fool-proof method to pass a drug test, even if the time frame to do so is very short.

The only foolproof way to pass a marijuana test is to abstain from this substance. All the so-called detox products that claim removing cannabis metabolites faster do not guarantee any results. Using them may be considered as a violation of law.

Marijuana detection times based on usage 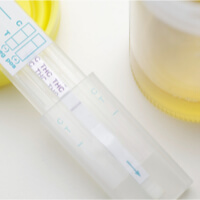 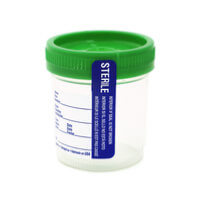 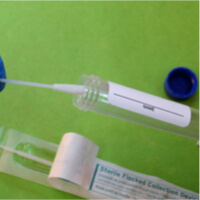 The 5 Panel SalivaConfirm™ Premium Saliva Drug Test is designed to offer reliable and accurate results from just testing the saliva. It can be used for different drug tests and provides fast results. These drugs include amphetamines, cocaine, opiates, marijuana, and methamphetamines.

It is important to define first what kinds of drug tests exist and how do they work. Primarily, any drug test performed will include testing for marijuana as well. Take note that some tests can be performed at random and on a rapid notice since they are straightforward to conduct.

A saliva drug test is by far the easiest to conduct, and it provides results in the shortest amount of time. This has made it popular as a quick test during an employment interview or a random workplace test. Despite it being fairly quick to give results, it should by no means be considered inaccurate.

How long will marijuana be detectable by a saliva drug test?

The upside of this test, from a test taker’s point of view, is that marijuana will be detectable in saliva for a maximum of 72 hours. This, of course, depends on several factors such as height, weight, metabolism rate, and frequency of smoking. The frequency of smoking plays the most vital role in this case since somebody who smokes less than once per month will clear out THC from their saliva in as little as 12 hours.

Are there any ways of passing a saliva drug test successfully?

Those who are preparing for saliva drug testing may search some ways of accelerating the withdrawal of the drug from the organism to pass the test successfully. However, it has not been proven that these methods can help pass the marijuana test if it has been taken recently.

Abstinence from smoking together with hydration, proper nutrition, and exercising are the best ways to detoxify the body. The use of additional substances or other methods of falsifying a drug test may result in legal liability.

Urine drug test or urinalysis is by far the most common way of testing for any illegal substance, including marijuana. While it cannot be performed on such a quick notice as a saliva drug test since the sample has to be tested in a laboratory, its detection time is longer, and the cleaning process needs to be more thorough.

What is the procedure for a urine drug test?

Procedure for a urine drug test:

How long will marijuana be detectable by urine drug test?

As opposed to saliva test which is made with the purpose of testing for recent marijuana use, the urine test can determine if the test taker has used marijuana for as long as 30 days from the last consumption. Again, this time depends on factors like frequency of smoking, body fat content and metabolism rate, but in most cases, it takes more than two weeks to clear out the THC from the urine.

Successful passing a urine drug test: is it possible?

Since the urine test is the most common type of test, users found some options to pass it. However, all of them do not guarantee 100% success in passing the drug test, and there is always a chance to identify a substance that once entered the body.

Using synthetic urine as well as any other ways of falsification test results is illegal, so there is a high risk of being brought to legal liability.

Contrary to urine and saliva drug tests that look for metabolites (substances that our body transforms toxins into), blood test looks for actual drug traces which makes it more suitable for determining current intoxication level rather than long-term consumption. The fact that the test itself is quite expensive compared to others and has to be done by a licensed medical expert makes this test the least popular one of the four.

How long will marijuana be detectable by blood drug test?

Since this test looks for traces of THC rather than its metabolite, the time it takes the body to cleanse is dramatically reduced. For a casual smoker 2 – 3 days will be enough to clean out all the THC in 99% of the time. Heavy smokers (more than three smoking sessions per week) will have to wait up to 7 days to make sure that their blood is “clean.”

Marijuana blood drug test: can it be passed?

The best way to pass a marijuana blood test is to abstain from smoking for four days as a casual user, or 10+ days as a heavy user, while hydrating and eating properly. Using a specialized detox product are unlikely to work just as well as with urine test. Given that blood tests take time to schedule and have a short detection time, one will usually have more than enough headway to detox the body naturally. However, if time does not permit to do this, there are last-minute detox products that claim that they may help. Bear in mind that such things are not completely legal to use.

Out of all the drug tests, a hair test is the hardest one to beat, and it also has the most extended detection period. The upside to it, from the test taker’s point of view, is that it can only detect THC and its metabolites five days after the last use.

How long will marijuana be detectable by a hair drug test?

Considering that every half-inch of the hair represents one month worth of hair growth, this method can determine if one smoked marijuana months, even years before the test is carried out depending on the length of the hair. Luckily, usually only the 1.5 inches closest to the scalp are taken, which represent the last 90 days before the sample being taken.

Is it possible to pass a hair marijuana drug test?

Since hair takes nutrients from the body and mainly the blood to grow, and the metabolites become a stable part of  hair this way, there are only two proven methods aside from abstaining from smoking for 90 days, which will help the test negative.

The first method is medical-level hair detox, or so-called “Macujo Method.” Some users wash the hair with certain shampoos, white vinegar, and other ingredients.

However, this method might be dangerous as the scalp is susceptible, and any experiments with detergents, and especially vinegar, can lead to allergic reactions, burns, or even hair loss.

The second possible way of passing a hair drug test is to shave all the hair. This method is also not advisable as coming to a hair test without a hair on the body will raise suspicion.

No matter what drug test one is about to take, there are always methods that can raise chances of testing negative. The best method for all of these is obviously abstinence from smoking since the body will naturally clean itself up if given enough time.

It is highly recommended not to try tricking the drug tests since there is a high probability of ending up with legal problems. It is also recommended to avoid cannabis consumption and using any substances for non-medical purposes.
Sources: